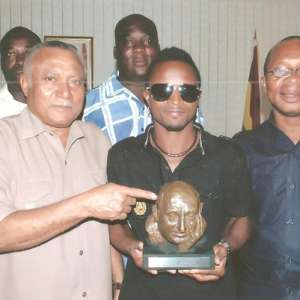 Mr. Samir Captan is expected leave on Saturday for the south African city to carry out pre – fight formalities.

South African national, Bonjani Siliva will face Namibian brawler, Japhet Uutoni for the for the title which has been rendered vacant after the previous holder relinquished it.

Mr. Captan is currently a board member of the WBO Pasific Asia Group and African representative. 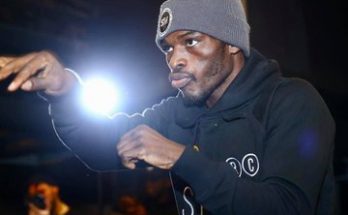 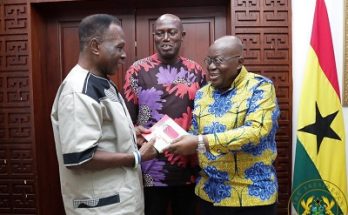